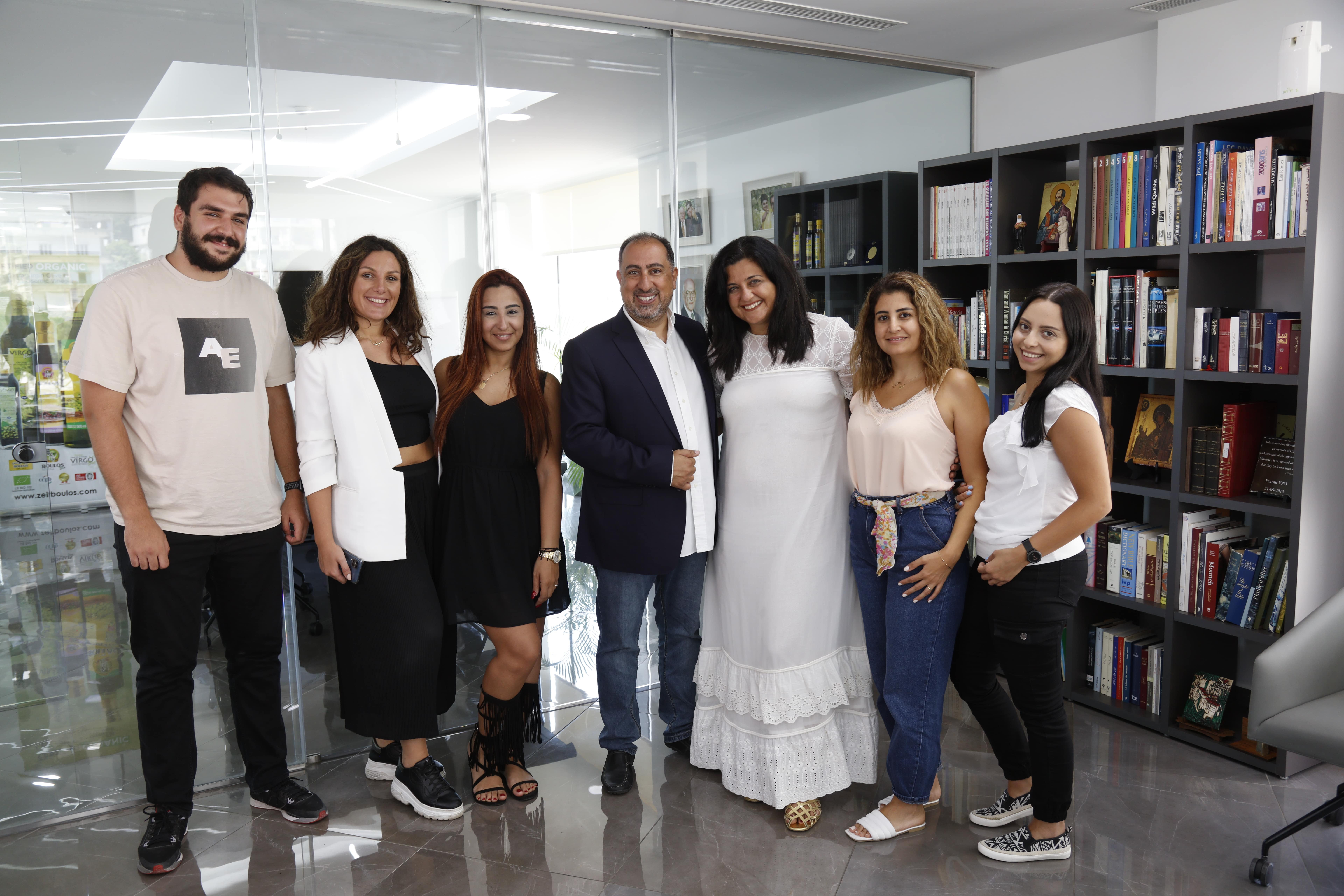 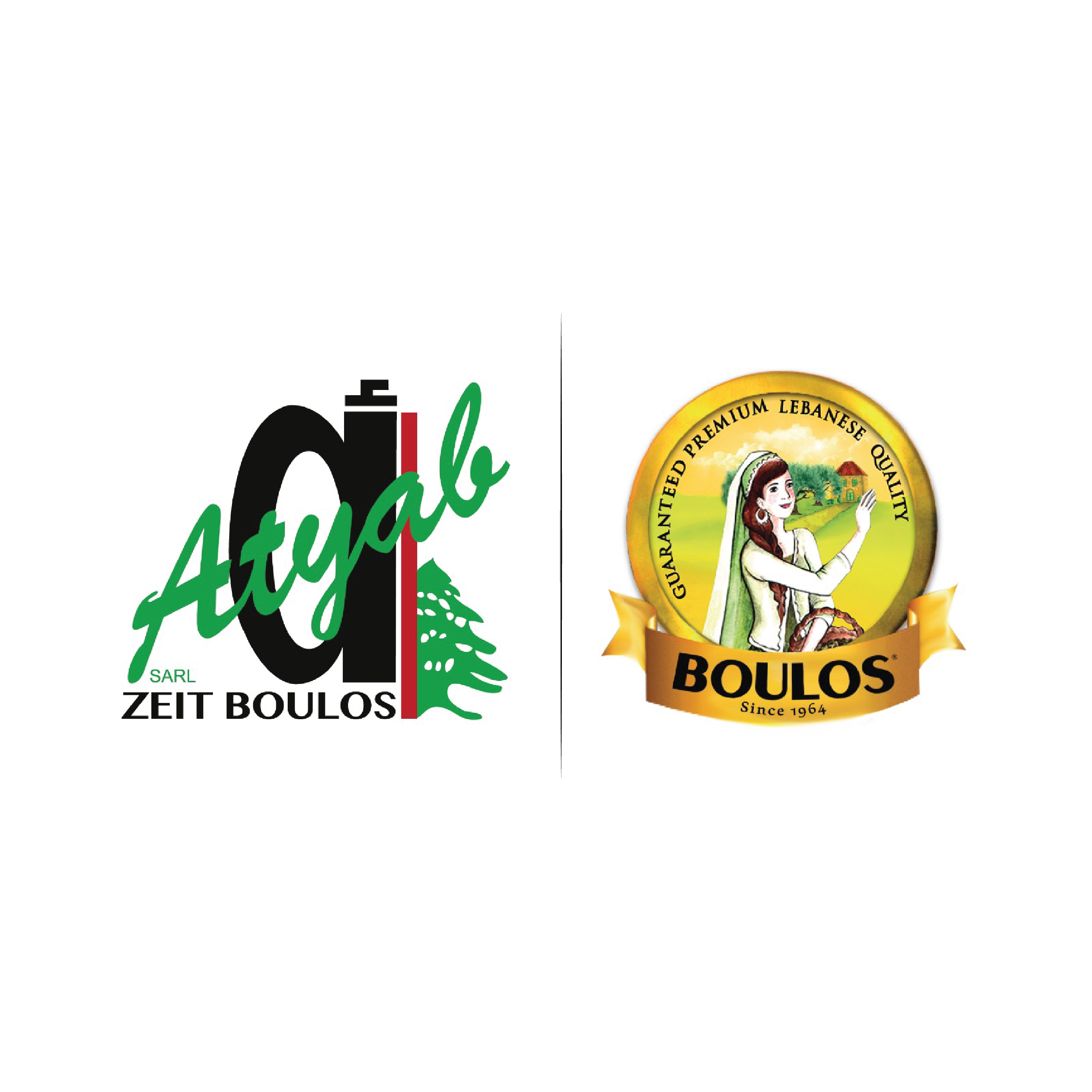 From father to son

It was back in the early 1960s that Boulos Maroun revolutionized olive oil production in Lebanon by institutionalizing the bottling process and taking it to another level. An entrepreneur and innovator by nature, Boulos Maroun started packing olive oil in bottles and gallons, instead of the usual tins, to market it more efficiently to Lebanese households.

As the business grew, Boulos Maroun began manufacturing a superior Lebanese olive oil towards 1964, which would later become Zeit Boulos. What started as a revolutionary idea quickly became a family passion, which was passed on from Boulos to his son, Tony. Thanks to the valuable experience of his father, Tony Maroun successfully expanded Zeit Boulos and turned it into Lebanon’s leading producer of olive oil.

ATYAB’s strengths and objectives was and remain always QUALITY, CONSISTENCY and CONSTANCY IN QUALITY... With this vision, the company is proud to be among the first Lebanese olive oil companies to be certified: ISO 22000:2018 (Food Safety), “ISO 22005:2007” (Traceability), “HACCP”, as well as “Organic”.

From the beginning, it devoted itself to the manufacturing, marketing, and export of mainly excellent quality Olive Oil from the best picked olives of Lebanon, as well as other food products like Olives, Vinegars, Thyme (Zaa’tar) and Sumac, Pickles of all sorts, Molasses, and many other items.

Given that all our quality products are made according to the highest international quality standards and with much care and passion, they all really taste wonderful: “Taste of Love”!

Indeed, Zeit Boulos was awarded, on many occasions, the “Best National Extra Virgin Olive Oil” award, and was voted for several consecutive years, as Lebanon’s “Product of the Year”. It is widely regarded as a national treasure and as an ambassador of Lebanese cuisine and is a leading brand in the local market according to a number of market studies done in the last decade.

Zeit Boulos is part of ATYAB Company, which owns a selection of local brands. The company’s strong and long experience permits it to control the entire manufacturing cycle of olive oil, from the olive tree in its groves to the bottle and straight to the consumer’s table. ATYAB currently produces a wide range of quality products from its modern factory in the city of Jounieh, north of Beirut. The new plant was designed as per the highest international standards to offer the ideal conditions of the production of premium olive oil. It is equipped with the most sophisticated bottling and packaging machines, which allow the company to maintain the high quality of its products intended for local and international markets.

In addition to its commitment to quality and excellence, using all its 55 years expertise in working with passion and honesty, Zeit Boulos company – owners, management and staff - are all committed to corporate social responsibility (CSR), doing their best to contribute positively to the country, the community, and the environment around, employing as much as they can Lebanese people, and especially always partnering and buying from local farmers, and this since the beginning, helping more than 70 Lebanese farmers families sustain in their home lands and villages, trying to build altogether a better tomorrow.

MAZEEJ initiative is funded by Italy within the framework of the project “Strengthening Job Creation and Creativity in the Agro-Food Sector in Lebanon Through Technology Transfer and Skills Training” implemented by UNIDO in partnership with the Ministry of Industry and in coordination with the Ministry of Agriculture in Lebanon.